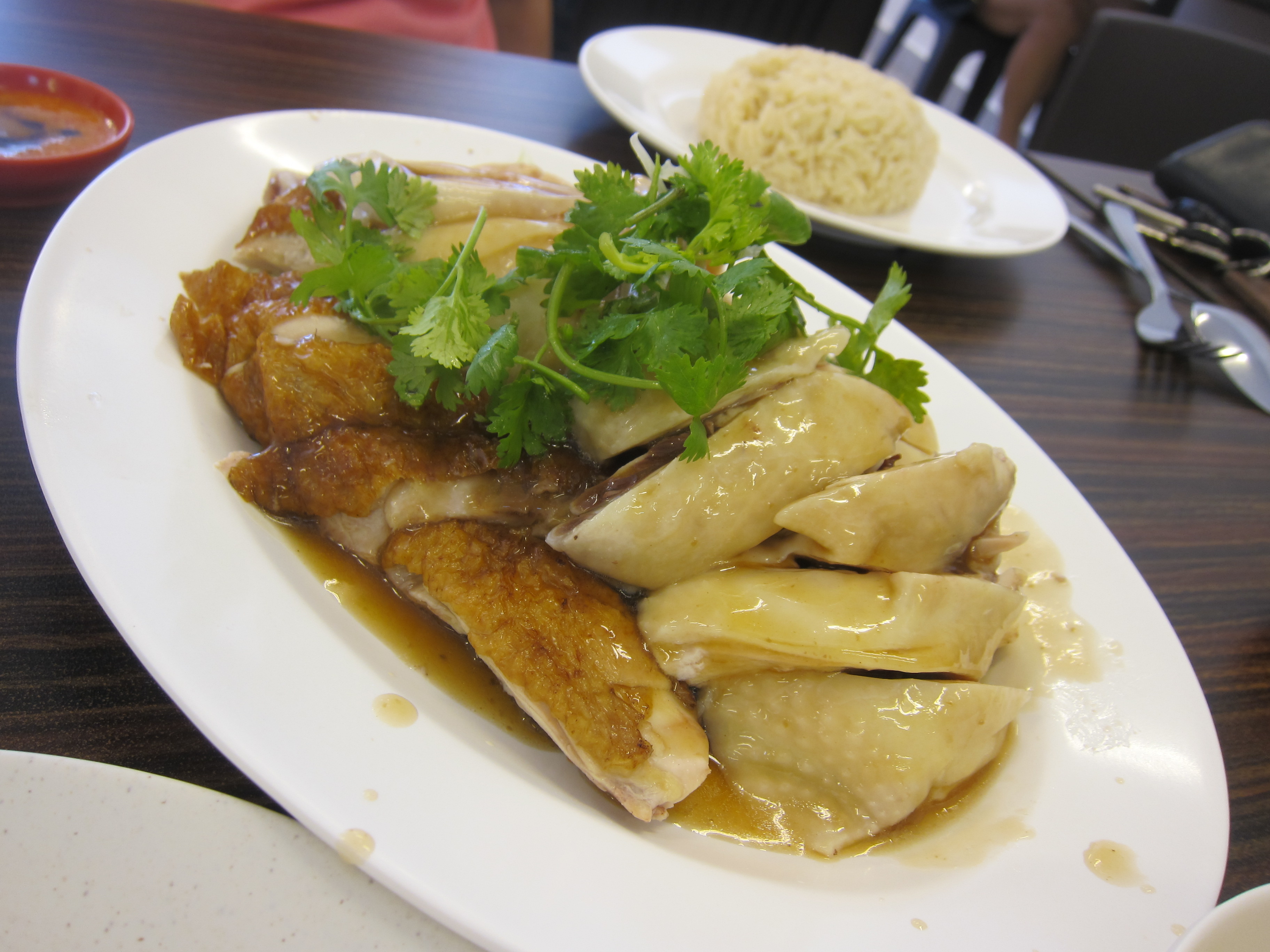 Few things provoke more heated and lengthy conversations in Singapore than where to find the best chicken rice in the country.

Whenever the topic of where to eat one of the city-state’s national dishes comes up, everyone has a favorite. (Mine, for the record, remains a tiny stall hidden away on the fifth floor of downtown Far East Plaza — in the 20 years that I’ve been going there, it’s never failed me.)

Among the names that pop up, Tian Tian Hainanese Chicken Rice is always up there. This stall, which has been operating for years in the popular Maxwell Road Hawker Centre, is terrific, to be sure. The chicken is juicy and tender, the rice is sufficiently oily and packed with pandan, chicken fat and other flavors, and the chili sauce, zingy and divine.

Even so, it had been many years since I’d had any Tian Tian because the lines for the stall’s rice are often simply too long. So when I found out that the stall opened an outlet near my home on Singapore’s East Coast, I had to check it out …