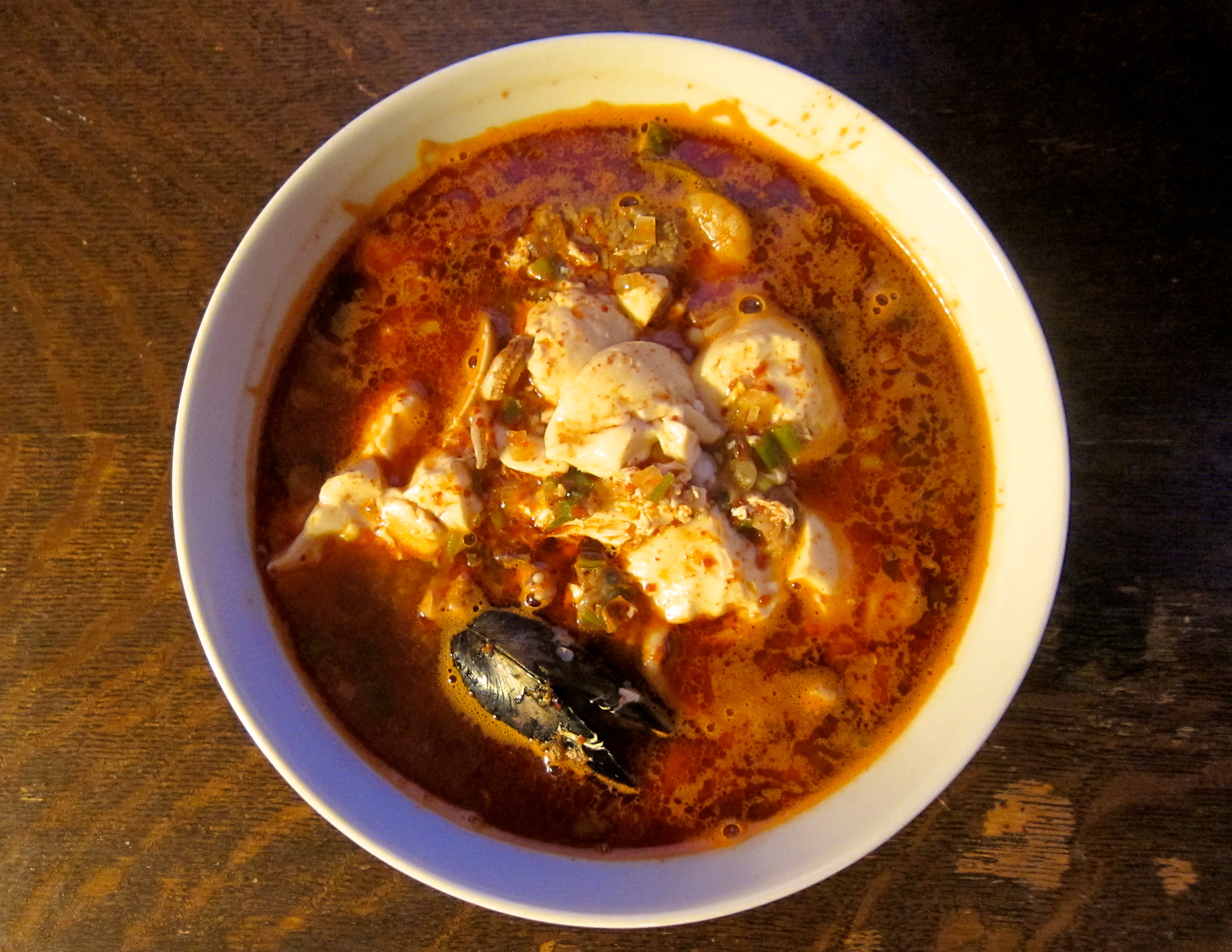 Fiery foods are never far from my mind — but the summer months are when this yearning really consumes me.

Perhaps it’s because spicy food and sweltering weather are so intertwined in Singapore, where I grew up. Regardless, whenever the weather turns hot in New York, that’s when my hankering for mouth-numbing flavors truly rears its head.

This week, this led me to try my hand at a dish that I’ve adored for years in Korean restaurants but had never considered trying: Soondubu Jjigae …

END_OF_DOCUMENT_TOKEN_TO_BE_REPLACED 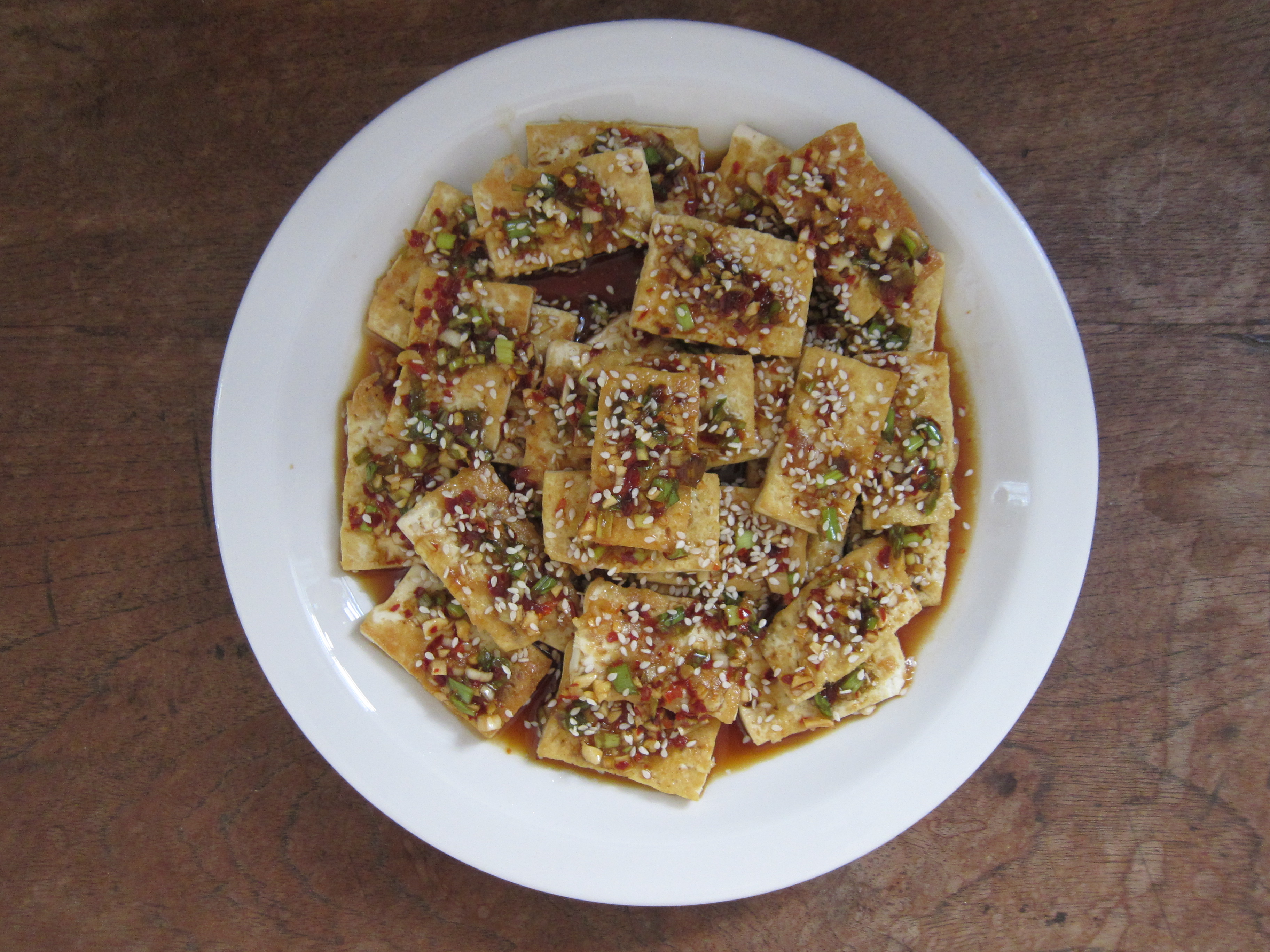 I haven’t had much time to cook recently, with my book deadline looming.

But one does have to eat. So recently, when I found myself having to take a quick break from writing to prep a dish for a potluck party at The Studios of Key West, I turned to an old reliable: Spicy Korean tofu.

This dish is so easy (and delicious) that I find myself making it sometimes as often as once a week. Each tofu bite is packed with the intense swirl of garlic, chili flakes, nutty sesame oil and more — it’s terrific on its own but even better over hot white rice.

Every time I’ve made it, people ask for the recipe — so when my Let’s Lunch crew decided to make a dish that honors Asian American Pacific Islander Heritage Month for our May virtual lunch date, I decided it was time to share it …

END_OF_DOCUMENT_TOKEN_TO_BE_REPLACED You could say I haven't exactly been the kind of daughter-in-law a Korean mother would have wished for.

I can't speak Korean. (I don't think being able to say "kalbi" and "bulgogi" counts.) And while I'm awfully good at eating Korean food, well, making it is another matter entirely.

I'd never attempted many Korean dishes simply because they seem terribly complex — each stew, each grilled meat I sample is always bursting at the seams with complicated clusters of flavors. How could I ever replicate those tastes in my little Brooklyn kitchen? No, no, it was always far easier to just throw in the spatula and hop on a train to New York's Koreatown.

After spending some time in the kitchen with my mother-in-law in Honolulu for book research last year, however, I started to come around.

Since she lives in Hawaii and I live in New York, it's been impossible to keep the lessons going. So I've been turning to a blogger whom I deeply admire — and adore — who's essentially a one-woman Korean cooking school: the irrepressible Maangchi.

Many of her recipes are incredibly simple — foolproof, almost — and watching her videos helps you figure out whether you're chopping things the right size or grilling meats to the right doneness. Recently, I had her to thank for a lovely tofu and seafood stew I'd been craving …